Finally here it is my name at the end of the film. This was not seen when the film was premiered on CN. So after all these year I am putting it up on my blog. 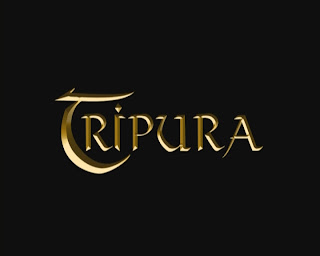 Talk about all work and no credit.. happens a lot in the world of animation.
I did the animatics of the film and was also the assistant producer. 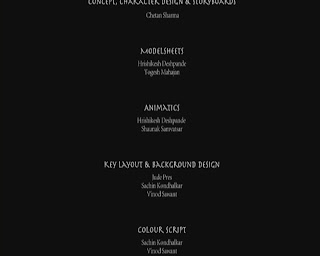 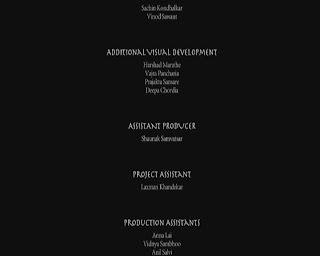 I had done the animatics of the entire film. Here are samples from some of the chapters.