Yesterday at Animagic we had a celebratory ice cream party. It was because the TV series we were designing for Nick India finally came to an end. The team did an awesome job.. I had the opportunity to work with some awesome students of SID Rohan, Mitali and Anshita who trained in the necessary softwares  and skills for the job.
I was responsible for the storyboarding and animatics and had a great time in understanding the vision of Director Nilesh Nevgi on this project.

We did 7 full 21 min episodes and one 7 min episode in about 9 months with a small core team of @7 people. Awesome achievement. Will update with storyboards and animatics once the series releases on TV. 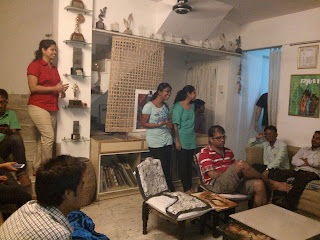 Thats me in red and white stripes. Behind me are mitali and Anshita. Sheetal our PM is at the left in Red 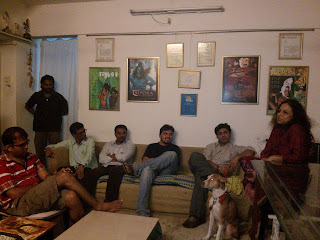 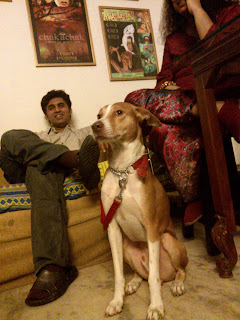 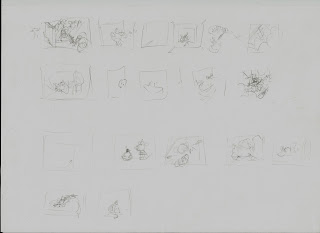 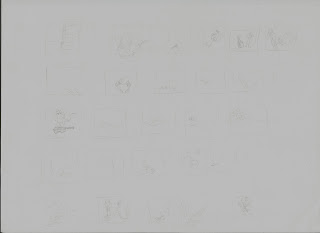 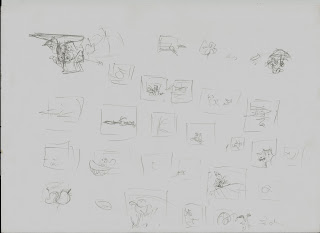 Here are the rough storyboards.. very rough a first run I make before digital detail.